“The experience was amazing. It allowed me to pick up on new strengths, leadership and coaching skills, which I can use in my current role to better mentor and coach my team with the appropriate methods to reach success in our everyday projects.” 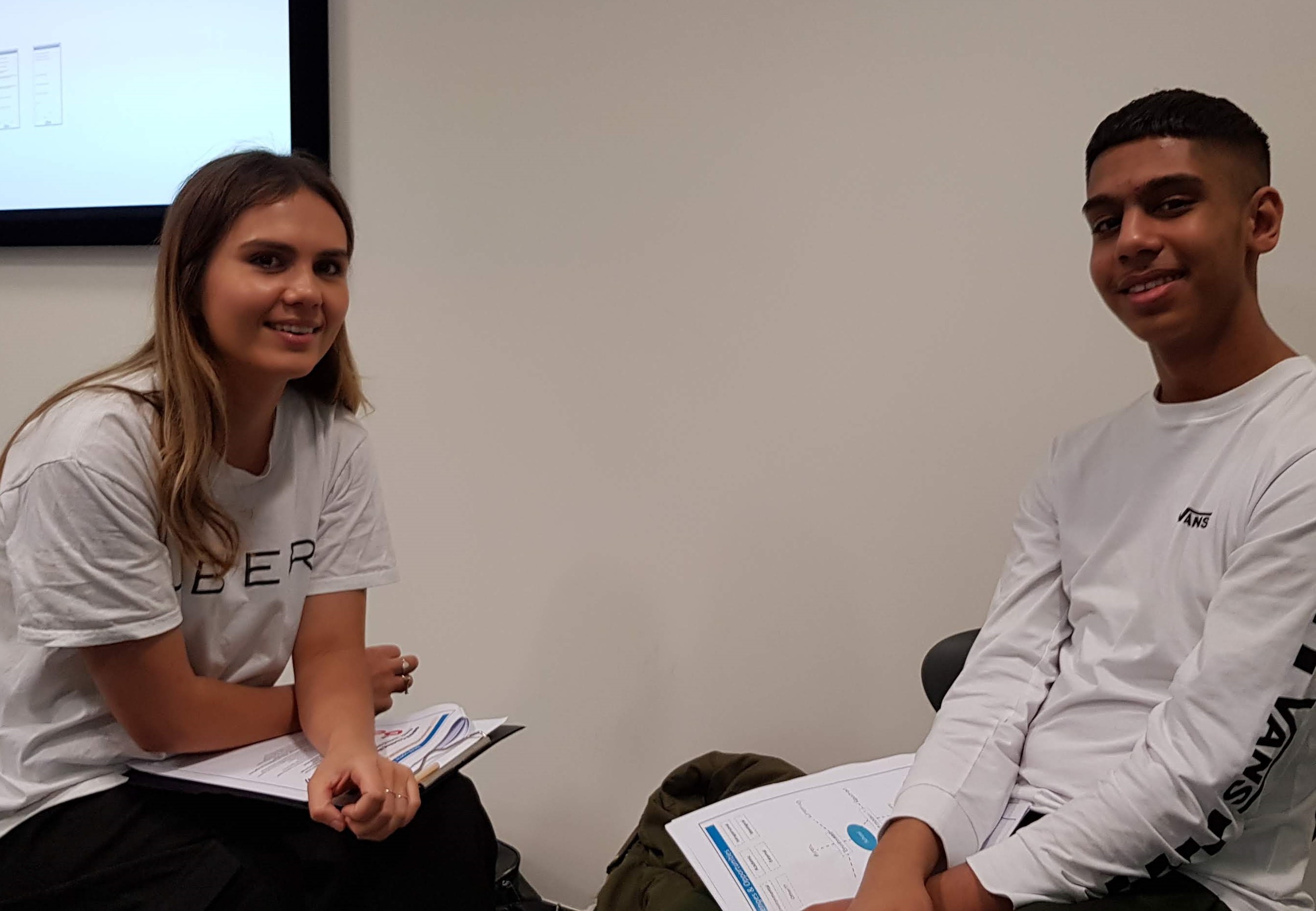 Uber is a global tech company that has revolutionised the transport industry. Founded in 2009, the brand started as an on-demand taxi app, before expanding into boat, freight, air, and food delivery services. Globally, the company has over 22,000 employees across 63 countries, with an estimated 91 million monthly platform consumers.‍

Despite being a tech platform, one of Uber’s unique selling points is its in-person support centres - otherwise known as Greenlight Hubs. The Greenlight Hub offers face-to-face services for Uber drivers in need of support. In London, the Greenlight team has around 40 employees, some of who worked with Circl to get hands-on experience developing their coaching skills.

Bridging the gap from employee to leader

Despite investing in the personal development of its employees, one of the problems the Greenlight team faced was a lack of opportunity for team members to develop their leadership abilities. Working in a fast-paced environment, there was little time for the team to learn coaching skills and put them into practice. This created the issue of having employees that needed management experience, but had no chance to achieve it.

The team at Uber were also drawn in by the social aspect of Circl’s programme. Being able to work with underrepresented young people was particularly important and knowing they were partaking in something with a social conscience that involved other communities was an experience that they considered invaluable.

“Coaching  is the most important management skill that often takes years to hone. The opportunity to refine that skill and try it and test it, is really difficult - so that for me was one of the greatest opportunities.”

Having never taken part in a leadership programme before, the Uber team wanted to make sure this opportunity went to those who would get the most out of it. Junior team members were asked to write a submission to be a part of the programme, saying why they would be valued, how they would use coaching in their day job and what they saw the impact of the programme being. The top 12 from those submissions were chosen to take part, which included a mix of Uber Experts, Team Captains and Managers.

Working alongside young people from underrepresented backgrounds, the Greenlight team quickly developed a good rapport with the other participants. One of Uber’s business values is to fail fast and under the guidance of Circl, they felt they were in a comfortable space where they could practice, fail quickly and try again. After going through the programme, participants were able to implement the lessons they learnt to improve their personal growth, which in turn resulted in better team communication and development.

“I’ve been used to mentoring throughout my career, but coaching brings a new host of benefits, especially to the fast-paced environment that we work in. I’ve picked up life-long skills that will help further develop in my career.” ‍

Following the Circl programme, the Greenlight team had excellent reviews about their experience and as a result, they’ve seen a number of positive business outcomes. Within the team, they’ve promoted 6 employees in recent months and 5 of them were participants from the Circl programme. The coaching skills that they gained allowed them to become better listeners, communicators and team players.

As well as improving the dynamic within the team itself, Senior Manager Simon Green also noticed a change in how they communicated with their customers. The London team saw their customer satisfaction scores steadily increase to outperform the rest of the UK. Through adopting a coaching mindset, they changed their conversations with their partner drivers, which resulted in better experiences and outcomes for them too.

Finally, another positive result of the programme was Greenlight’s team satisfaction. Uber regularly send out surveys to find out how employees are feeling within the business. Following the programme, not only did they see an increase in engagement, but also a rise in the number of employees who felt stimulated by their role and as though they were developing.

“Our team are quite young and early in their career, and Circl have embedded coaching skills early on. I’ve seen people go on to the next stage of their career and you can see they are developing into really good managers and leaders because of those early coaching skills.” ‍